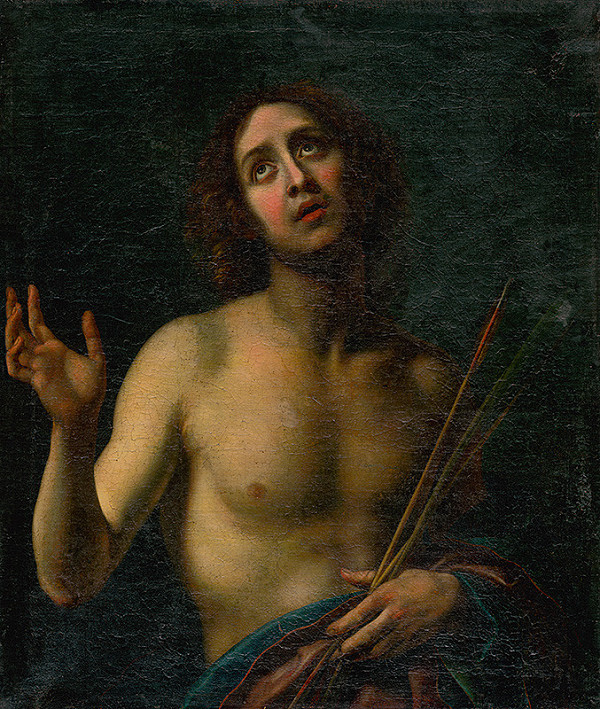 This painting depicts the Saint, identified by the attributes of his torture, living in eternity. He appears to be saying something. This young soldier of Diocletian’s army, who was punished for his Christian faith, first escaped execution by archers; however, he was later drowned. This frontally depicted half figure is naked. Only large garments cover the bottom part of his body which places the cut in an esthetical context with the defined space.

This version of the depiction of the saint is simple in its iconographic meaning. Sebastian was frequently depicted as tied to a tree, sometimes with archers carrying out his execution. Versions with female saints treating his wounds are rarer. Most frequently he is presented in isolation. Static depictions of the saints, such as this one, were didactic portraits and attributed with a protective function; for this reason, people frequently placed them in their homes.

It resembles the template of the depiction of Saint Sebastian with three arrows by Carlo Dolci, an artist from Florence, who was very successful and frequently copied. Two prototypes by this prominent artist are decisive. One is a grandiose, three-quarter cut of the figure, just as in the original in the Galleria Corsini in Florence; the second concentrates on the expression of the Saint in an almost bust section, which today hangs in Schloss Weißenstein in Pommersfelden. The Bratislava painting, which is similar to the version in the Musée des Beaux-Arts in Chambéry, is one of the less difficult implementations of a small format with the saint in a narrow cut; however, it continues the tradition of the typical feature of the originals, which is most certainly the pathetic expression.

Dolci’s work is characterized by his efforts to achieve formal perfection and optical faithfulness and is in harmony with the idea that the creation of art is a gift from God. His devotional paintings should serve to inspire Christian piety. Similar to the depictions of Saint Sebastian, they became cult paintings. 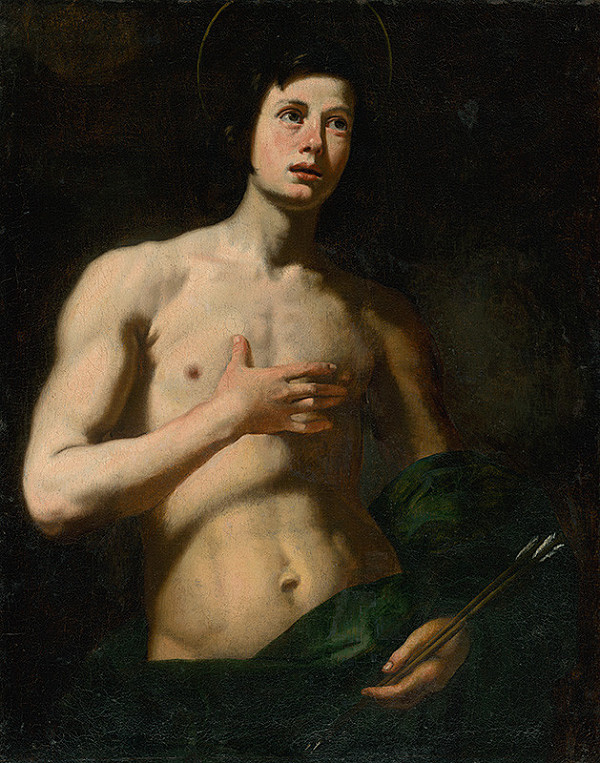 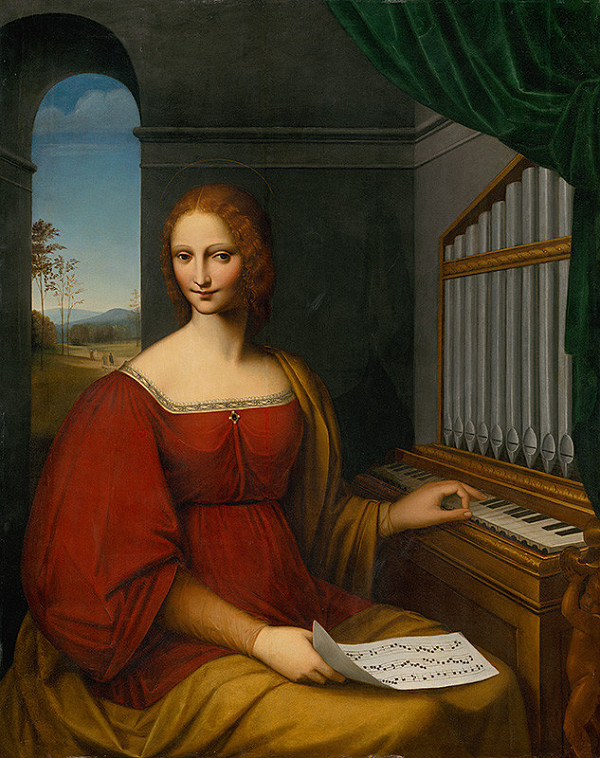 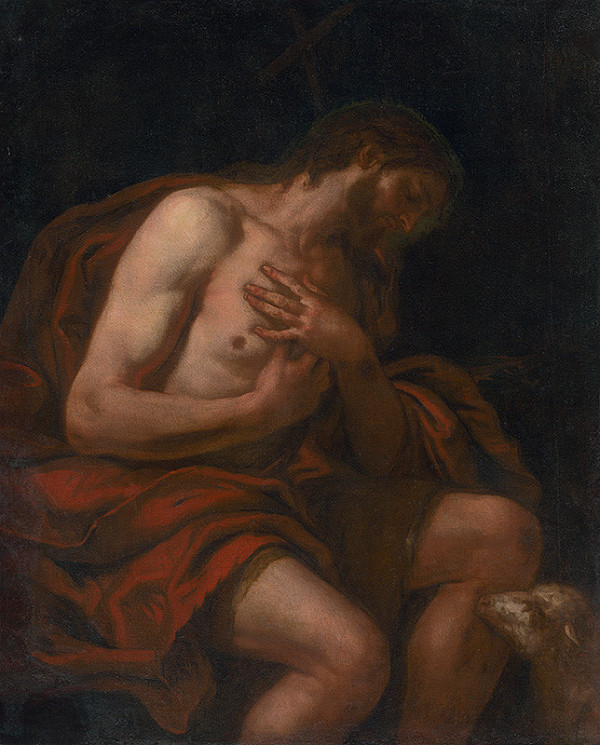 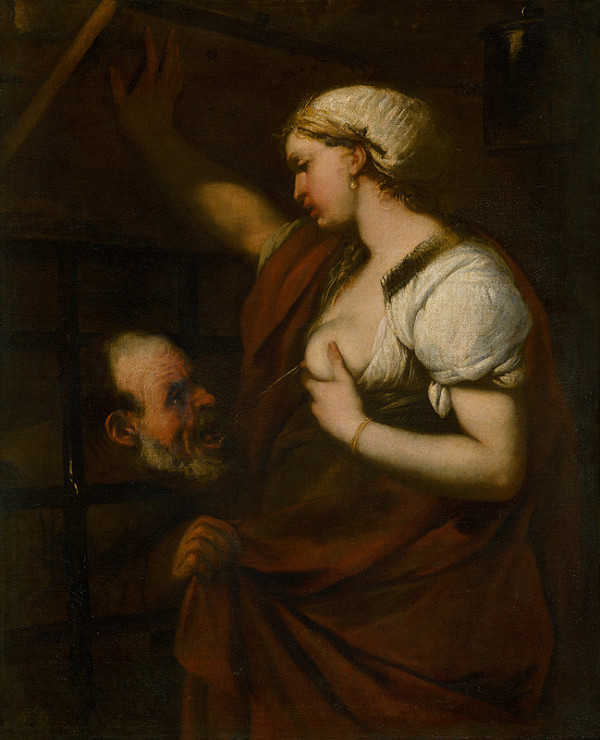 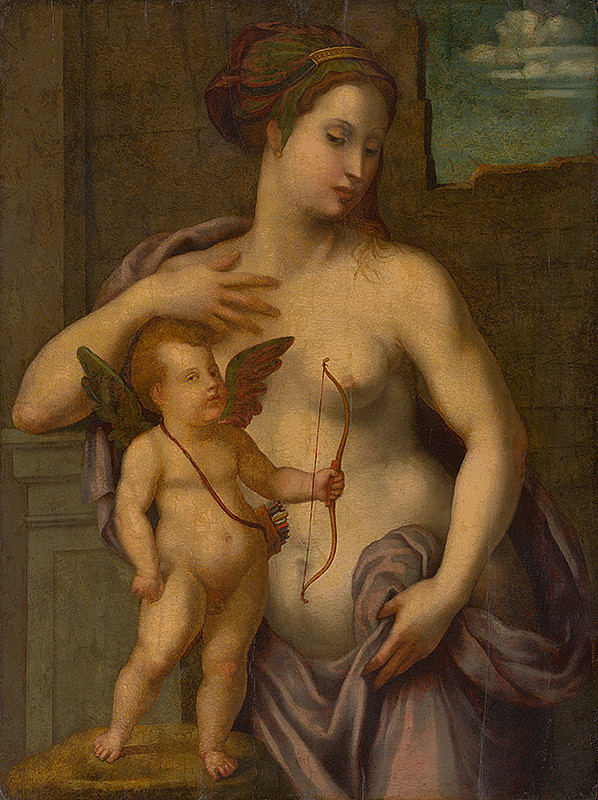 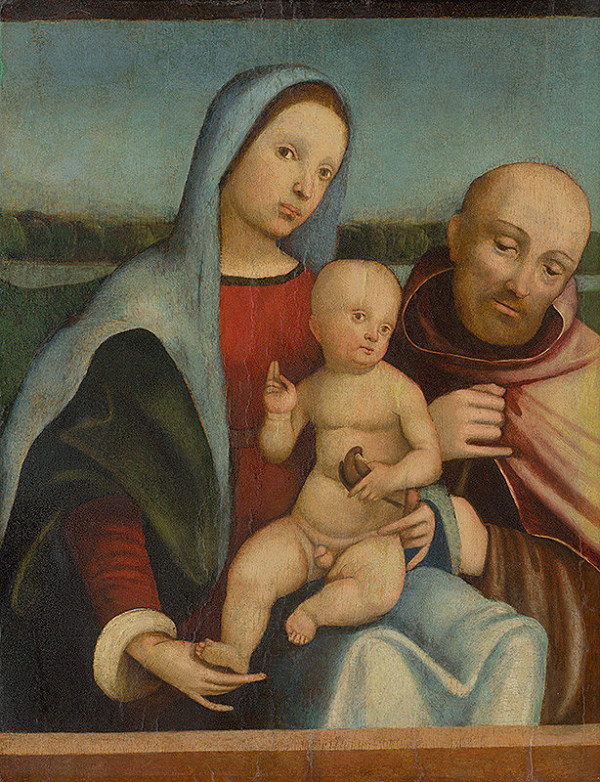 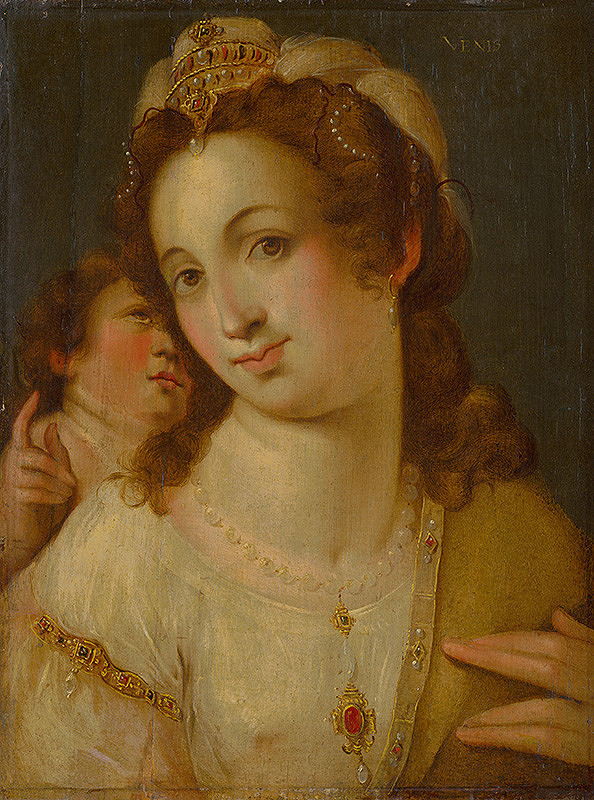 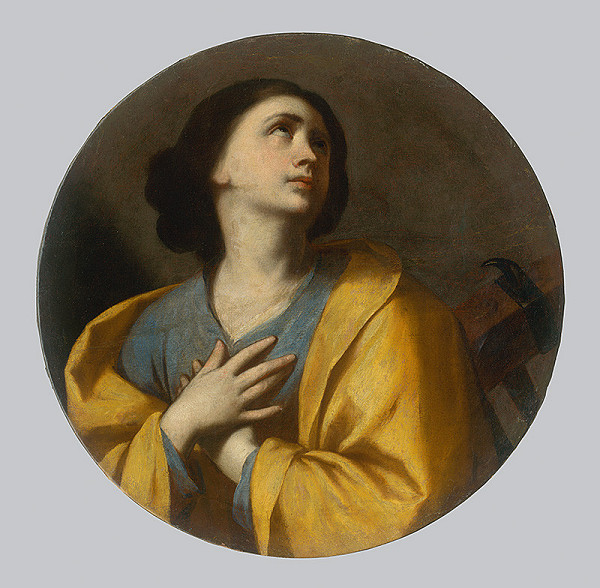 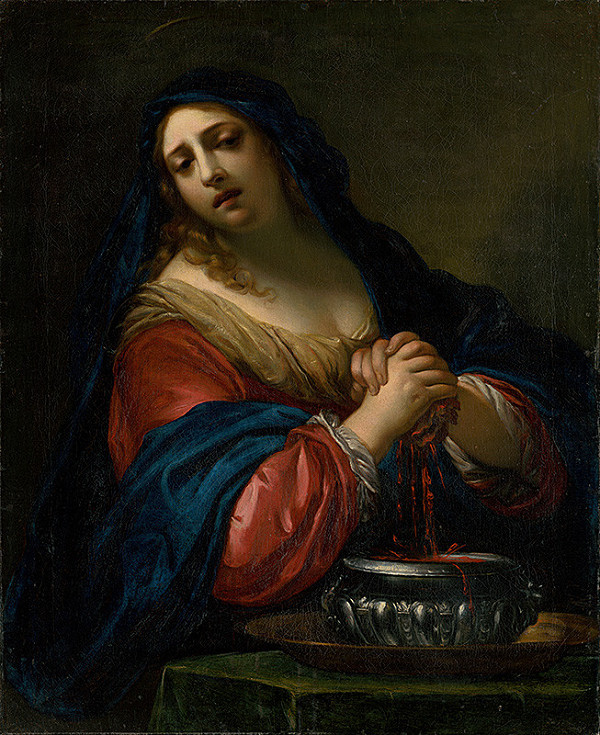 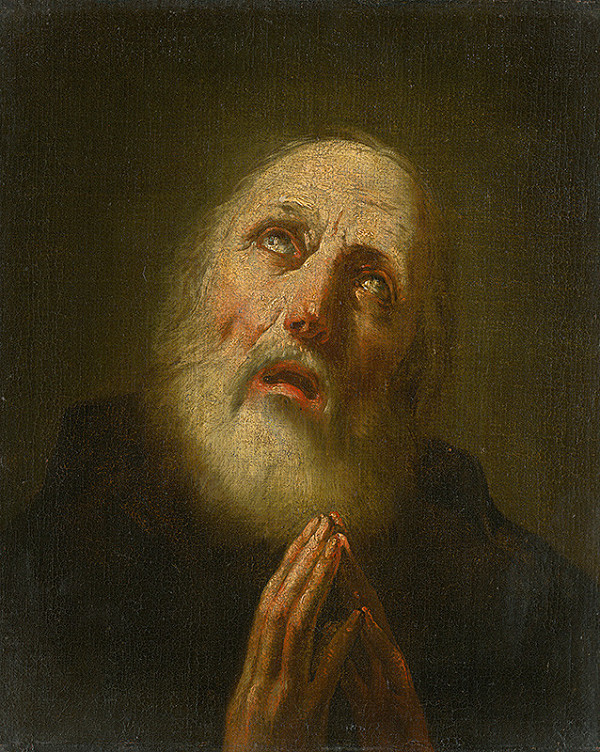 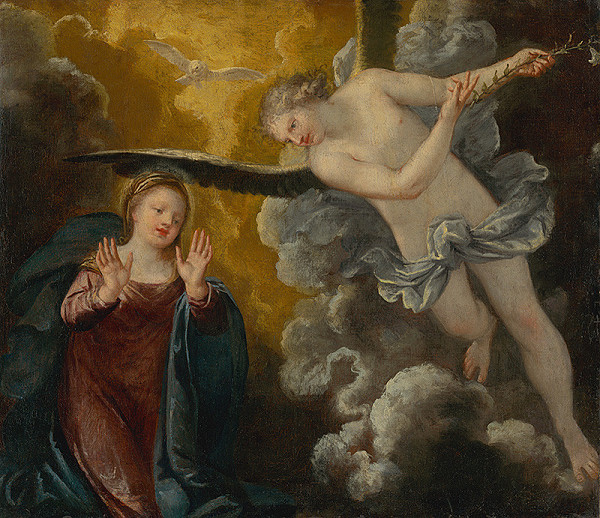 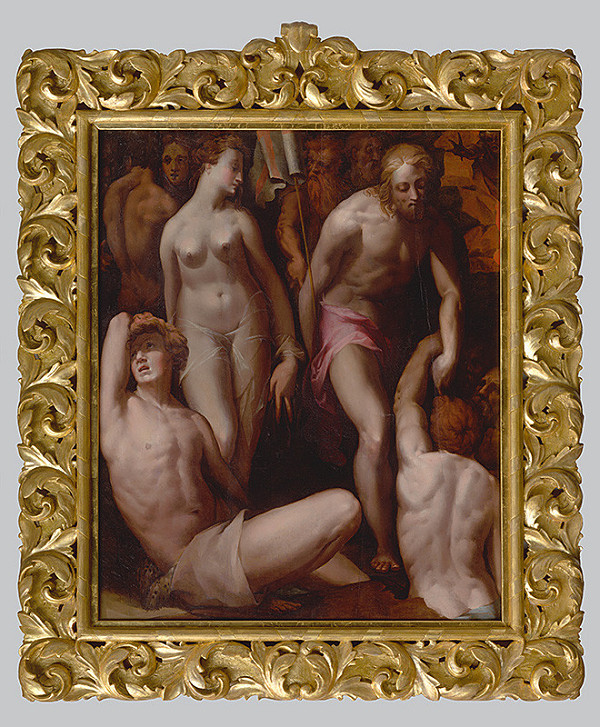 Downloadable digital reproductions of artworks on Web umenia are available as public domain. You can download them in high resolution and use them for both private and commercial use – i.e. copy, modify and share freely.

When sharing, please include the artist name, artwork title, owner and the source https://www.webumenia.sk/dielo/SVK:SNG.O_3146

If you intend to use the reproduction for commercial purpose, please inform us in advance, our experts can offer advice.

You can find all downloadable artworks here.

An error has occured

Your selected artwork could not be downloaded at this time. Please try again later.